A Band for the Community

The band has a long and rich history, and we are putting together a potted archive featuring people and events from the band's past.  We are always happy to receive contributions - if you have any photos or stories to share, please send them to the band secretary, at secretary@creswellband.co.uk The band was formed in 1899 under the name of Creswell Colliery and District Band. Rehearsals were held in the Colliery Office until the Miners Welfare building was built in Model Village in 1908. From then on the band went from strength to strength winning competitions both nationally and internationally. In 1901 the band came 2nd in the Worksop Band Competition.

This was the first of many competition successes including winning the 1925 British Open Championship competition in Manchester and becoming world champions of the Trombone Quartet competition in 1945.

The band has also made several records and has performed on Television and radio hundreds of times, and can still be heard today. Recently, on Phoenix FM 96.7 (Halifax area) a recording of the band from 1965 was broadcast playing our very own march, Creswell Crags. The Musical Director at the time was Ernest Woodhouse.

The band has also played in front of Royalty many times including King Edward VII, King George V and the present Queen.

Although these days the Band concentrates on performing in concerts rather than taking part in competitions, we have a rich history of contest results, including some notable triumphs.

Our colleagues at BrassBandResults, a website dedicated to building a worldwide brass band results archive, have produced a page for Creswell Colliery Brass Band.

You can view the page by clicking here.  If you are able to fill in some of the missing information, please let us know!

The band's conductor on the day was Mr J A Greenwood. Below is a photograph of Mr Greenwood. The picture on the right shows the front cover of one of his most famous compositions, the trombone solo The Acrobat. 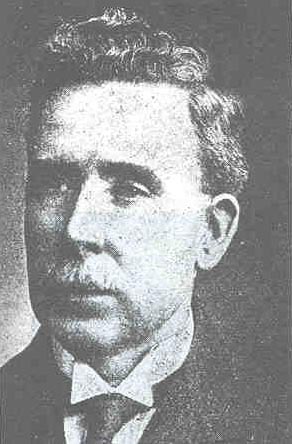 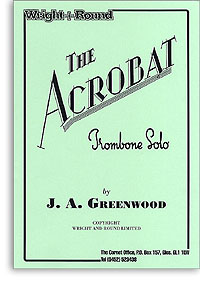 This photograph of the band was taken in 1926 the year after the band won the British Open Championships. The Conductor was Harold Moss 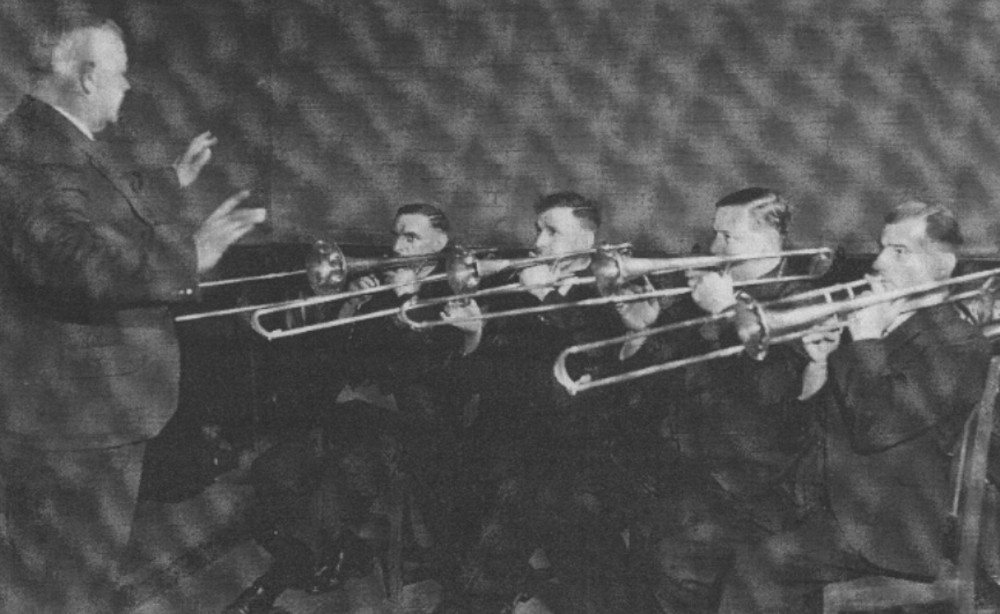 Harold Moss wrote the band's 'signature tune', the march Creswell Crags. Named after the famous ice-age limestone gorge on the edge of the village, it was used for many years by the band as the opening piece in every concert, and still appears in the band's repertoire even today.

William Halliwell was another famous conductor of the Creswell Colliery Band. William was a giant of the Brass Band world with a considerable string of contest successes to his credit. He was conductor of the National Champion Band nine times between 1910 and 1928. Mr Halliwell is pictured below. 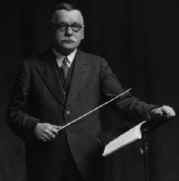 Here's a little bit of celebrity trivia - actor Steve Halliwell, better known as Emmerdale's Zak Dingle, is related to a former conductor of the band - but which one?

Despite the surname, he's not related to William Halliwell!  Steve is, in fact, the grandson of Harold Moss.

Bob Sangwell has kindly sent us a photograph of his Grandfather, Jimmy Sangwell. Jimmy was the band's official private driver before the war. 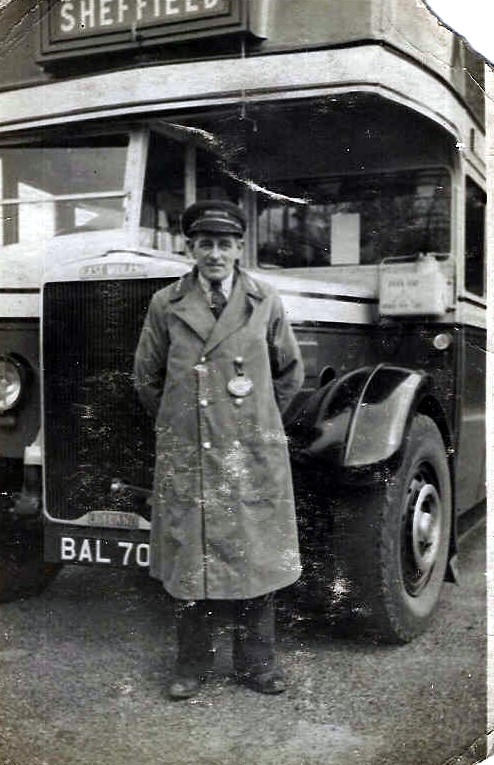 This is the earliest photograph we have of our band, taken early 1900's. back then the band was called Creswell Colliery Institute Silver Prize Band, which is a bit of a mouthful!

These pictures were taken of the band around 1925. The uniform is the same as the 1926 picture and some of the players are the same.

We are not sure when this picture was taken but again there are some members from the 1926 band. The uniform has now changed. We would like to thank Mr Holmes of Creswell for sending us these pictures. The picture below gives the names of the bandsmen at the time, there are some well known faces. 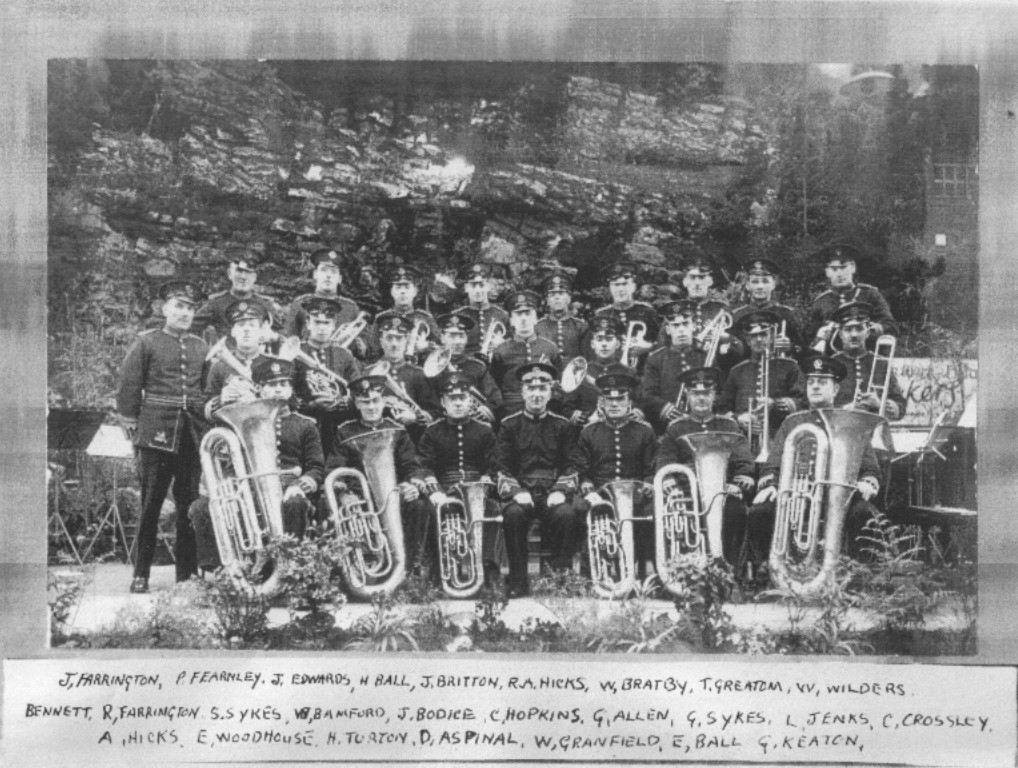 Creswell Colliery Band outside the Royal Albert Hall in 1948.  The gentleman in the centre at the front is conductor Harold Moss. This picture of the band was taken in 1959 The band played down Creswell Colliery in the early seventies.  It is believed that this is the first time ever that a brass band played down a pit, though it has been done several times since.  The conductor in the photo is Derek Johnston. 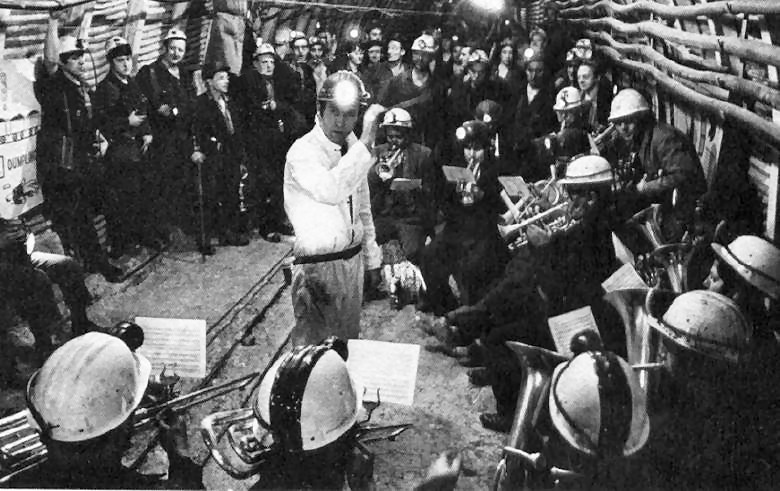 Band Members at the time were:

On Film and Record in the 70s.

Thanks to Chris Johnston for providing us with a couple of links.  The first is a YouTube link to a cine film of the band at gala day in the mid-1970s.  To view it, click here.

The second is a sound recording of the band from 1974, playing Coriolanus by Cyril Jenkins, conducted by Ernest Woodhouse.  To listen, click here.

The Bandstand in Creswell Model Village 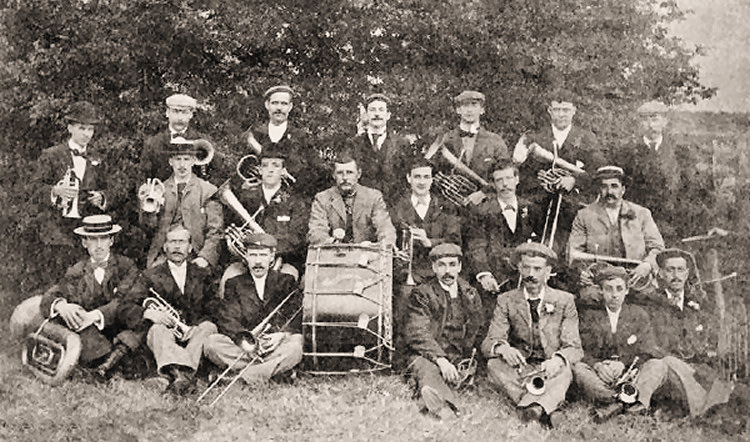 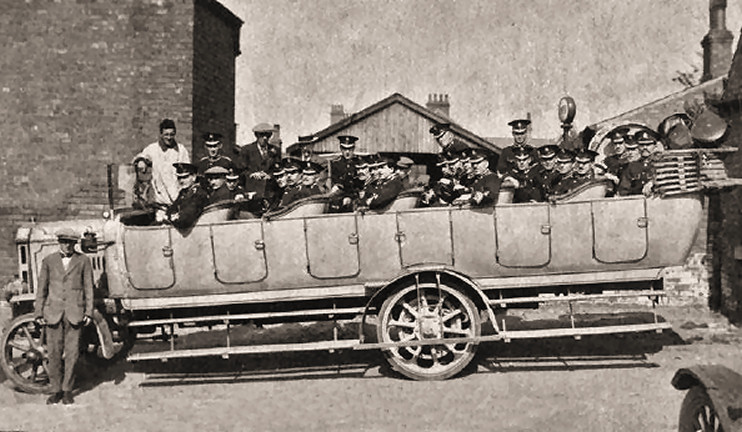 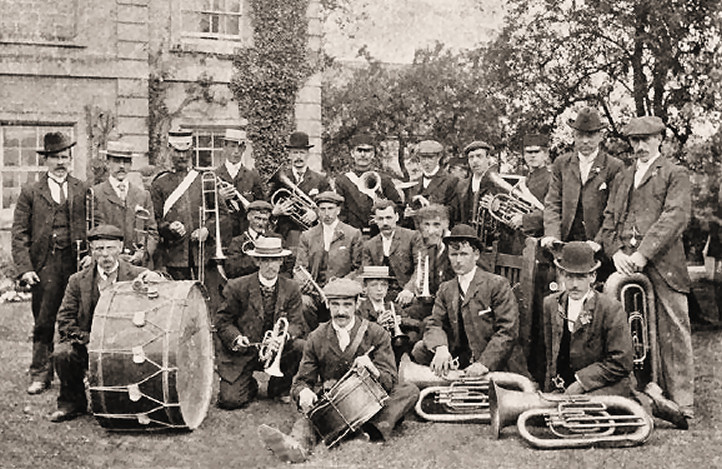